My Tweets
Join 178 other subscribers

Have you ever heard of Johnny Gruelle? Well Johnny was born on December 24th, 1880 in Arcola Illinois. He worked as a political cartoonist for the Indianapolis Star. He and his wife Myrtle had a daughter named Marcella and two boys Worth and Richard.

Johnny and his wife didn’t have much and were considered poor, struggling to provide for their children. Their first born Marcella was sick from birth with costly medical needs and died when she was just fourteen.

One day Johnny was up in his attick and found an old rag doll. The doll l didn’t have a face so he drew one on it, named her Raggedy Ann and gave it to his beloved daughter Marcella. She loved that doll and never let it out of her site. She loved it so much that Johnny made her other dolls but they never replaced her Raggedy Ann.

and read them regularly to Marcella. What many don’t realize is that each and every doll Johhny ever made, including that first one from the attic, had a drawn and later stitched, heart with the words, “I Love You”, in the center. When asked Johhny said he put a little love for Marcella in every doll.

That made me think about God’s love for each of us. His love that he places in our hearts. 1 John 3:1 reads, “See what great love the Father has lavished on us, that we should be called children of God! And that is what we are!“. God makes us His children, just think about how amazing that is. God’s love is steadfast and unchanging, it comforts us, heals us, rescues us and is revealed to us through Jesus Christ and is poured into us through the Holy Spirit.

God’s love for us, makes us His own….AMEN!

Are your ready for Christmas?  How far along is your shopping?  How many of your gifts are wrapped?  Is the tree and decorations all up?  Have your Christmas cards all gone out?  Is your cooking and baking all planned out?  Just how clean is your house END_OF_DOCUMENT_TOKEN_TO_BE_REPLACED

Post-it-Notes are awesome.  No matter how electronic everything becomes a simple attached written note will always be needed. We use Post-it-Notes for helpful hints, good advice, warnings, reminders, directions and perhaps a joke along the way too.  Post-it-Notes were invented by the 3M company, the maker of scotch tape.  They have become one of the companies best selling, most successful products that it sells.  But did you know that it got it’s start as a big failure? END_OF_DOCUMENT_TOKEN_TO_BE_REPLACED 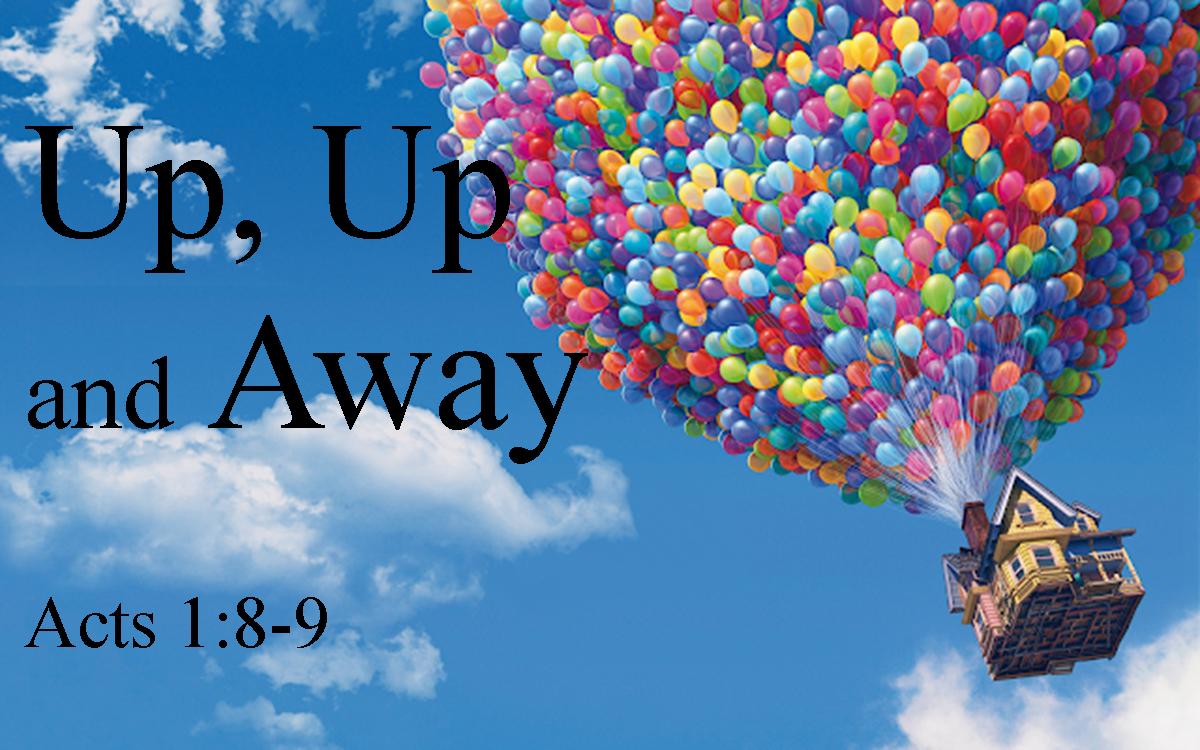 Balloons are probably something that each and every one of us enjoys as they come in every shape, color and size for every occasion.  I recall from an early age enjoying watching the large hot air balloons moving with such ease through the sky overhead. Your everyday balloon has so many uses from making balloon animals to plenty of games.  I remember getting a few kids together, tying a balloon to your ankle and trying to pop each others balloons and amazingly no one was ever hurt.  In college I found the water balloon to be of great use.  I once filled a few and stuffed them in a friends pillow case so when he came home he laid down and pop, he and his pillow was soaked.

For me however I think I find the most joy from a helium filled balloon.  Of course you have to hold on to them but once I would let it go I would watch it float gracefully, up, up and away getting lost behind the clouds on it’s way into the heavens. END_OF_DOCUMENT_TOKEN_TO_BE_REPLACED

When we are interviewing for a new job position we always want to know what the benefits package includes.  After all we want to be sure that we are proving for our families adequately.  We need to know if this new position will provide for ourselves and our family in a way that you find comfortable.  We would do well to ask ourselves a similar question about the value of living according to God’s Wisdom.  Considering that the worlds advice about having a successful life is very much in contrast to what the Scriptures teach us we might want to ask ourselves, “What are the benefits to following God’s wisdom?”  Why should we strive to live our lives in obedience to the instructions given to us in the Bible? END_OF_DOCUMENT_TOKEN_TO_BE_REPLACED 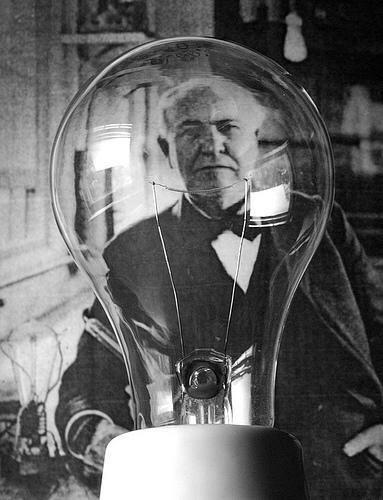 We have them in every room, probably several.  The light bulb is taken for granted by everyone especially when we drop one.  After it has crashed to the floor we sweep it up and simply go to the closet for another one.  But it wasn’t always that simple.

As the story goes when Thomas Edison was inventing his crazy contraption it took a whole team of men 24hrs to put just one working bulb together. END_OF_DOCUMENT_TOKEN_TO_BE_REPLACED

I live in a community that takes great pride in it’s school sports teams.  The parents are very supportive of the sports and bands.  In fact throughout town many business have large concrete bears, the teams mascot, placed outside there business decorated in various ways to support the towns teams.  You can purchase “Bear” products in the grocery stores, hardware store and even the pharmacy.  At team, choir and band events the stands or auditoriums are a sea of red and black, the school colors, all in support of the teams and their respective sons and daughters. END_OF_DOCUMENT_TOKEN_TO_BE_REPLACED

Just how good is your memory?  What types of things do you forget?  Well there are many ways to help you remember.  How about a string on your finger to remember that important task, or a post it note for a birthday, a calendar for that dr. appointment, or a cell phone alarm for that call you must make.

Forgetfulness isn’t anything new, it’s been around forever.  The night that Jesus was betrayed He was eating with His disciples.  He knew that He would soon be returning to His Father in Heaven.  However He wanted to be sure that His disciples and us would remember Him after He was gone.  END_OF_DOCUMENT_TOKEN_TO_BE_REPLACED

Faith based music has always been an important part of my worship to God from my earliest years as a Christian when I was a teenager.  Of course I enjoy it at church but also when I’m driving, just around the house and before my prayer time.  I often enjoy reading through a hymn before I pray because it helps me focus on God and set aside everything else around me. So recently I was reading some of my favorites.  “To God Be The Glory”, a great hymn of praise, “All The Way My Savior Leads Me” which tells about how Jesus can lead us through some of the most difficult times in our lives and “Blessed Assurance, Jesus Is Mine”. END_OF_DOCUMENT_TOKEN_TO_BE_REPLACED

In Luke 18:1-8 we read of Jesus sharing a parable with us about a woman who sought justice from a bad judge.  The judge didn’t help her at all.  But she returned again and again pleading this judge for justice.  She drove the judge to the point where he could no longer ignore her and gave her the justice she was after.

When Jesus completed this parable He explained that there were lessons for us to learn from this story about God the Father.  He tells us that if a bad judge such as this one would help the persistence request then How much more will God meet the needs of those that love Him.  We need to realize that God will hear and he will answer us when we are persistent in crying out to Him. END_OF_DOCUMENT_TOKEN_TO_BE_REPLACED